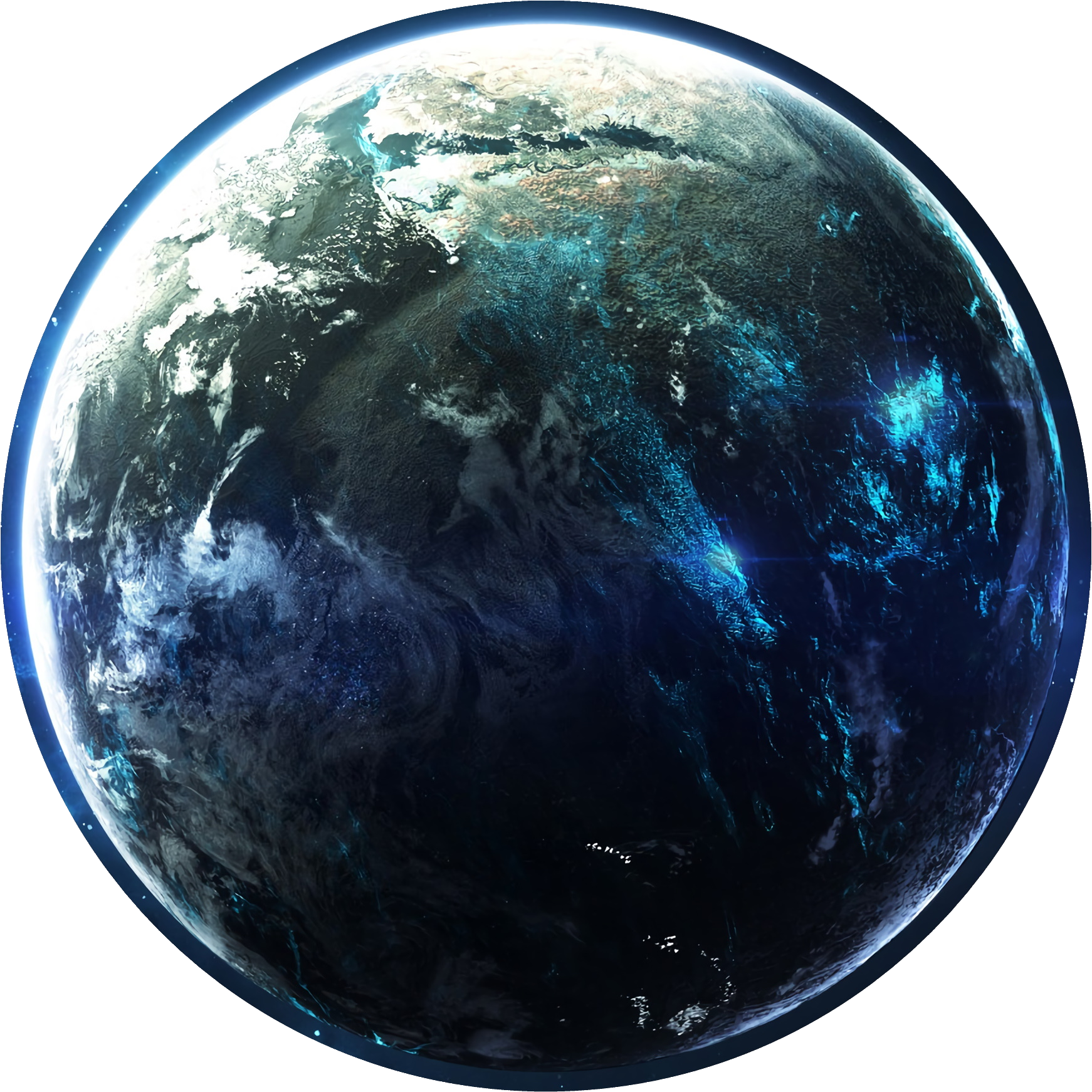 Arclight is a relatively unremarkable industrial and economic force in the Federation's economy. It is primarily populated by an original population primarily derived from ethnic Terran Slavs, and a motley crew of refugees and colonists who fled the Civil War, Arachnids, and Neons.

"You will never find a more wretched hive of scum, and villainy." - A Travellers Guide to the Stars, 2297

The planet of Arclight is an industrial and economic powerhouse. A large number of precious minerals vital for production of various equipment for the Federal Services is mined from the asteroid belt, and transported to the surface for manufacture. A large number of both major and minor companies have operations, both planetside and otherwise. There are a large number of spaceports, and stations, which are focused entirely on interstellar trade, and commerce.

As stated before, a large number of companies and corporations have large operations on the planet, and in the asteroid belt.

The main ethnic background of the planet is of Russian descent. However, there has recently been a large influx of refugees, fleeing the Civil War and Progenitor crisis, which has led to a sort of culture identity crisis, and economic downturn. The planet is a bit of an anomaly, in that there is both a high approval rating for the Federation, as well as a large number of dissidents, who would rather be in control of their own lives. Recruitment ratings for the Mobile Infantry are almost higher than some other, more populated planets. However, there is also a large number of 'go-gangs', groups of disenfranchised youth who have found no purpose in their life.

The planet has a large number of Mobile Infantry veterans, some of whom sell their combat experience to corporations and other less-than-legal groups.

Most native flora and fauna, save for a few intersparsed forests here and there, have all but died off due to the massive pollution problem from the smokestacks for the many factories.