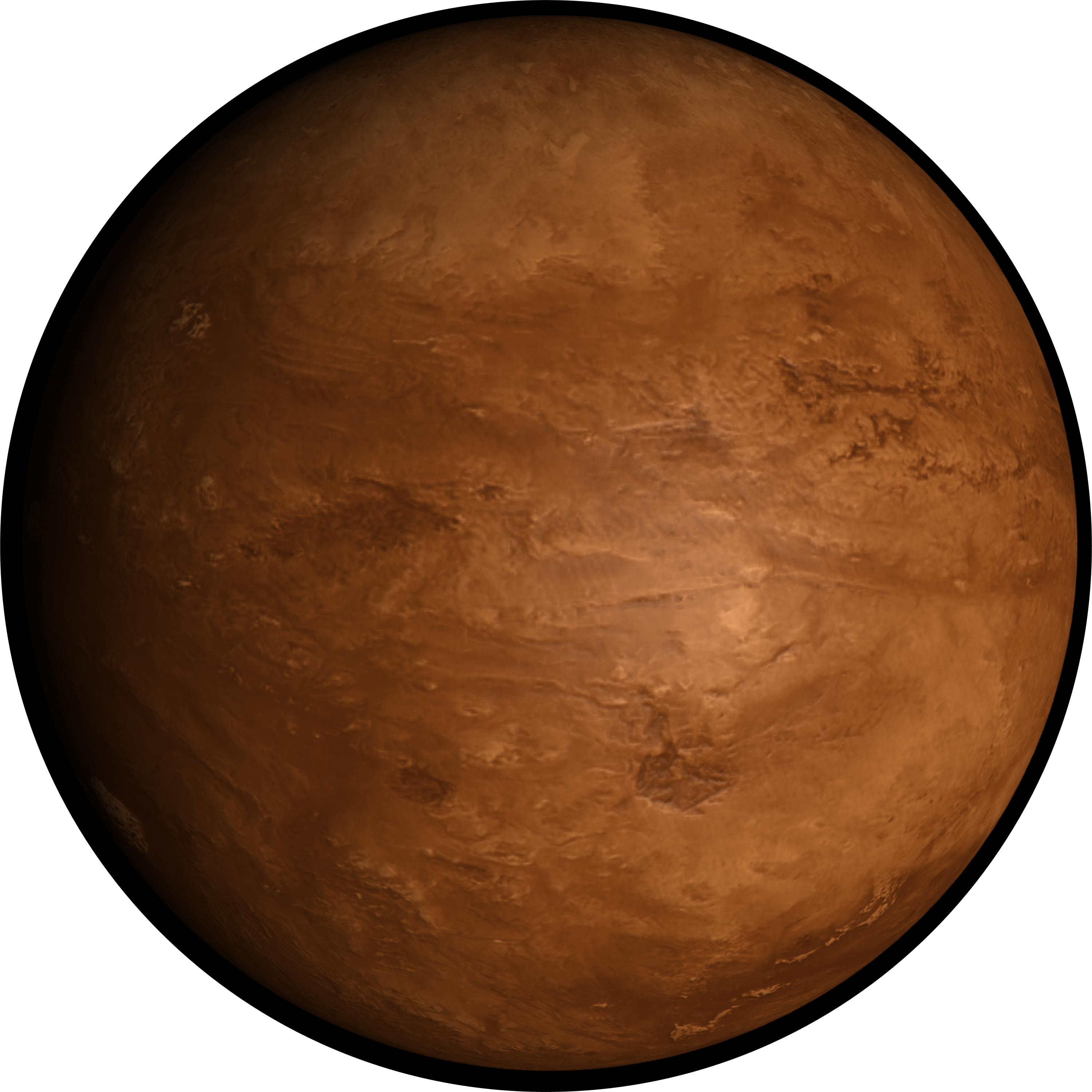 The history of Cassandra reads like an expanded version of Murphy’s Law – anything that can go wrong, will. From the date of its founding in 2184, when the civilian contractors putting up the first buildings of the settlement used the wrong materials resulting in the collapse of the Federal Building two years later, to May 2185 when the coreward relay antenna began inserting a computer virus into every transmission passing through it, the colony has been the site of one problem after another – some petty, some calamitous.

Some blame the unnamed astrogation officer at SICON who assigned the planet the name Cassandra for these problems, other blame pure chance. More than once, SICON has come very close to blaming the populace. Within five years of its founding, there had been several major mishaps on Cassandra, beginning with the collapse of the Federal Building and the death of five Mobile Infantry troopers in a hydrogen explosion and culminating in a failed processor within the coreward relay array for the Guilder wave that began scrambling astronomical coordinates and sending SICON ships on missions to empty regions of space. This last was almost too much for SICON to bear and only the impassioned intervention of the governor at the time, Pavel Glavnovich, prevented SICON from declaring the civilian population of Cassandra as potentially subversive and sending in the Mobile Infantry to clear it. Such situations have risen again and again throughout Cassandra’s history. The planet is the site of the first civilianowned relay array for a Guilder wave, the property of the Guilder Group, a corporation started by Hans Guilder’s two daughters. In order to keep SICON at bay and prove the loyalty of the colony, Cassandra (and the Guilder Group in particular) has had to barter away most of its profits just to keep from being labelled as a failed colony.

For some time Cassandra has been under siege by the arachnid threat to humanity. The Mobile Infantry and the Arachnid Empire have been exchanging ground on the planet for a decade until a successful operation by the 112th Morita Battalion had destroyed one of the key bug hives on the planet. On 9/17/2298 the 112th returned to Cassandra for a final blow to the arachnid forces, the combined forces of the 112th and local battle-hardened PDF got a vital victory over the arachnid forces there, destroying a secondary hive.

In recent events of the bug war plaguing the colony, after the victory over the Arachnid Empire the PDF and FFRL military intelligence are working hand in hand to find the last of the arachnid hives and eliminate them.

After the incident with the 112th Infantry Battaltion, the arachnids once again declared war on humanity. The once static warfare on the planet was no more and the full blown conflict on the planet once again exploded. Thousands of Troopers who were on leave were once again called to service as Arachnid activity on the planet's surface sky-rocketed and once again full on conflict continued. At the moment, the fate of the planet still in stalemate, as the Mobile Infantry are determined to not let their planet fall, and the Arachnid Empire is determined to kick them off and keep it for themselves.

The people of Cassandra know better than anyone the problems that plague their colony and they know just how low they are in SICON’s estimation. This has made them rather jumpy and nervous and eager to prove their loyalty to SICON and the Federation. It has also made the civilian populace of Cassandra rather meek and subdued, without any spark of assurance and confidence. This in turn has resulted in some of the lowest Federal Service enlistment numbers of any Federation colony, which in turn makes SICON suspicious all over again in a vicious cycle.

After the Federation has sent help and aid to Cassandra, the people have begun to warm up the UCF government. Proving their loyalty and service during the Civil War, and recent arachnid invasions many Cassandrans feel a new vigor to the Federation after the help of Mobile Infantry forces, since many died on the planet to assist in the defeat of the arachnids.

The laws of Cassandra are rigidly enforced by an extraordinarily large police force that engages in frequent random questionings of civilians and regular home inspections. This gives rise to a large number of citations for small infractions, keeping Cassandra’s reported crime levels much higher than average for the size of its population.

Having bartered away most of its income from the Guilder wave array that was the colony’s whole reason for existing to begin with, the colonists have turned to other means of income they can scratch from the surface of their harsh planet. Farming, mining and quarrying are all viable industries here but the average civilian still lives below the level of the average Federation-subsidised civilian on Earth. Still, they do not complain.

Since the defeat of a large part of the Arachnids on the planet the government has begun immediate rebuilding of the damaged infrastructure and buildings as well as using the land for building shopping centers for citizens and civilians alike, which has brought thousands of jobs to the people of Cassandra. Using the vast quantity of resources the government has been storing from the mines for the occasion of rebuilding the planets infrastructure due to the planet's weather.

Except for those with an interest in betting on when and how the next disaster will strike (which is not an unknown pastime), there are no points of interest to an outsider on Cassandra.