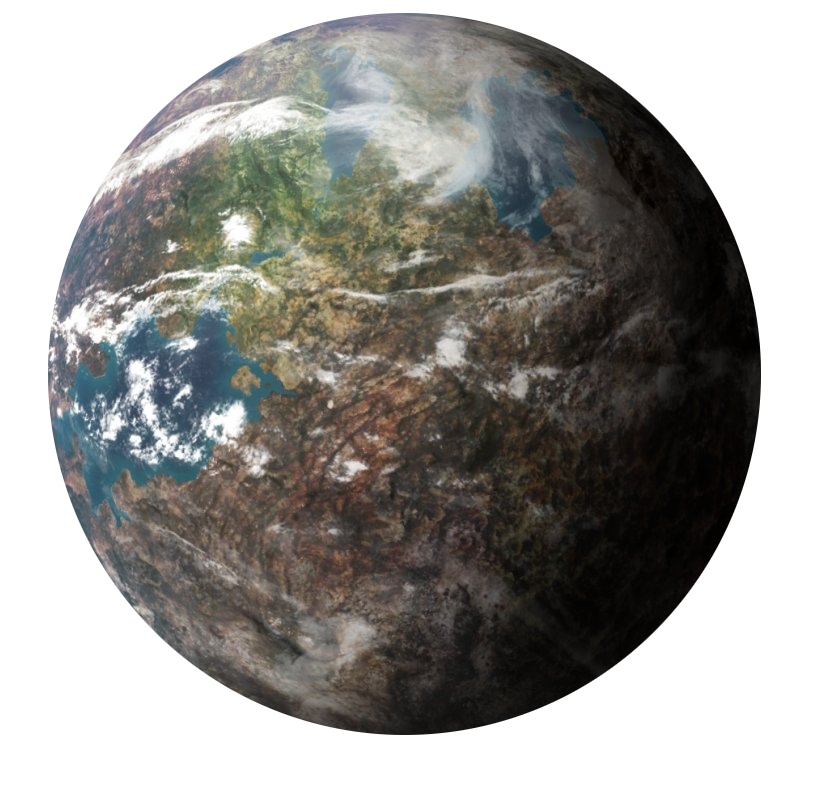 Another colonial asset to the Brio system, Eleuse was considered the civilian stop-and-go planet for refueling within the region. A dense, swamplike eco-system and scarce change of climate, the local inhabitants lived entirely in small fortifications used for refueling and mining. Notable cities: Balanka, Marston Springs, Nuevo Acapulco, Porto-Vecchio

Seismic activity increased incredibly rapidly in the 2290s, bringing about rumors of either a planet-wide earthquake chain, or bugs. Federation officials refuse to comment, stating only that

"Researchers are carefully watching the seismic activity, and will alert civilians if any bug- uh, quakes, appear in their area."

Many have taken the reporter's error very seriously, evacuating the planet entirely. Some were not so lucky, as thousands upon thousands of bugs appeared out of the swamps only days after this announcement.

Eleuse has several harbors with the capacity to repair the hulls of Corvette-sized ships.

Federation researchers were studying seismic activity through several research outposts prior to the planet's fall to the Arachnids.