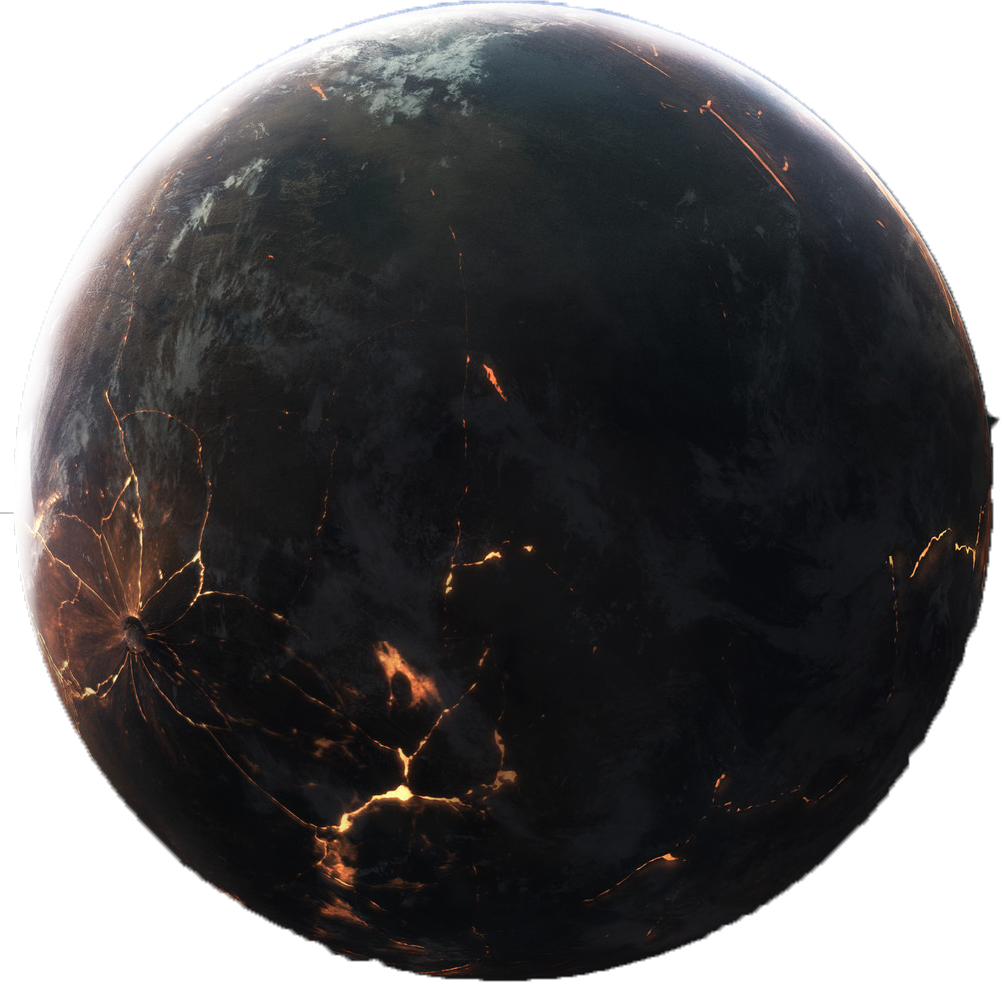 The sole planet in the Cidar system it is located on the border with the AQZ, having been colonised during the first bug war.

The radius puts it at 1.57x the size of Earth, and its mass of 4.10x Earth makes it one of the heaviest planets known within Arachnid space at the time of discovery. Its composition of iron and oxygen make up over 60% of the planet, and with a gravity of 9.62m^2 it is near identical to Earth, and has a day of just over 28 hours. The planet itself while for the most part a desert, does have some flora and fauna, who have evolved to adapt to the environment and its main species.

The Atmosphere is breathable, though thin, at 69.80 kPa (0.69% of Earth). A major note though is that on the southern hemisphere of the planet there is a significant asteroid crater. Out of this are cracks of magma streaking across hundreds of kilometres and of which are visible from space. The size of the asteroid is unknown, though from the damage it is believed to have been a significant event early in the planets lifetime.