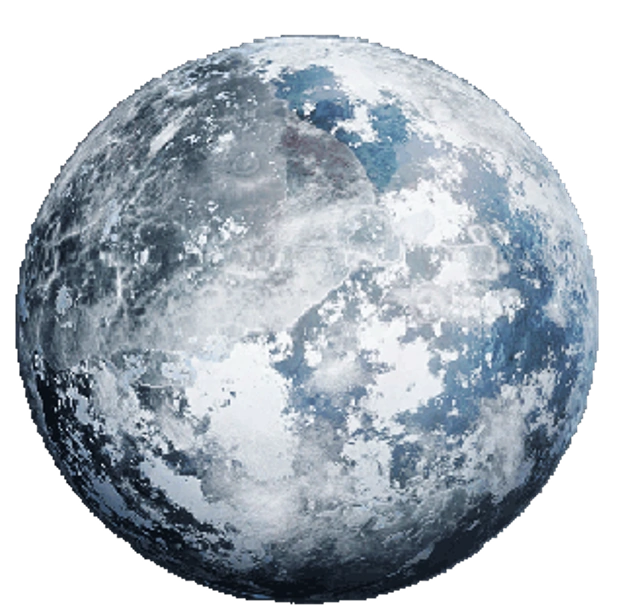 Hrothgar is a freezing ice-planet naturally devoid of life. With massive mountains and deep trenches, it is known as an inhospitable planet. As such, it is avoided and deemed by the Federation as "off-limits" after a failed colonization attempt rendered every single colonist dead within days, presumably due to the extreme weather conditions which even proved to be inhospitable for the few bug nests that temporarily existed there. However, the planet itself had a tactical advantage for opposition to the Federation, as radio and radar waves are naturally blocked via the planet's magnetic atmosphere. As such, it proved useful to the Skinnie race as a land to harbor troops. Skinnie fleets were seen entering the Elfardi System, and raises suspicion that the Skinnies were mounting an offensive.

The Federation, despite marking Hrothgar as an off-limit planet, began a counter-offensive against Hrothgar's Skinnies harbored there. Intel provided information regarding how to survive in the terrain, specifically to units that were mandated to attend the counter-offensive (the 137th Hussars, the 180th Foxes, the 242nd Hellfire Marauders Division, and other divisions). Divisions such as the 77th Raiders were exempt from the counter-offensive, deemed as "unnecessary" numbers.

Planning lasted for several weeks until the counter-offensive was launched. Troopers were deployed and quickly exterminated the harbored Skinnies and captured several high-ranking officers. However, the Mobile Infantry sustained losses.

The AFC-BC224 of the 2nd "Sentinel" fleet suffered damage from two Skinnie ships, presumed to be Corvettes. Six men aboard died (presumed to be engineers) due to smoke inhalation in the engine room when a fire broke out.

The Federation regarded Operation: Vicimus a success with minimal losses. After Hrothgar was neutralized, it was shortly abandoned once more after several complaints of dying officers due to the harsh conditions. Hrothgar was once again deserted, leaving behind the corpses of MI and Skinnies alike under the snow and ice.

Although still remaining to be uninhabited, Hrothgar retains high value for the Skinnies for currently unknown reasons. Several attempts have been made to recapture the Elfardi System, beginning at Hrothgar, by the Skinnies. However, the AFC-BC 117 'Audie Murphy' and the rest of the 'Titanomachy' 6th Fleet have since prevented Hrothgar from serving as a catlyst for conquest. Due to Skinnie interest in Hrothgar and the Elfardi, the entire system has been classed as mandatory "Code Orange" sector to Federal Fleet vessels.