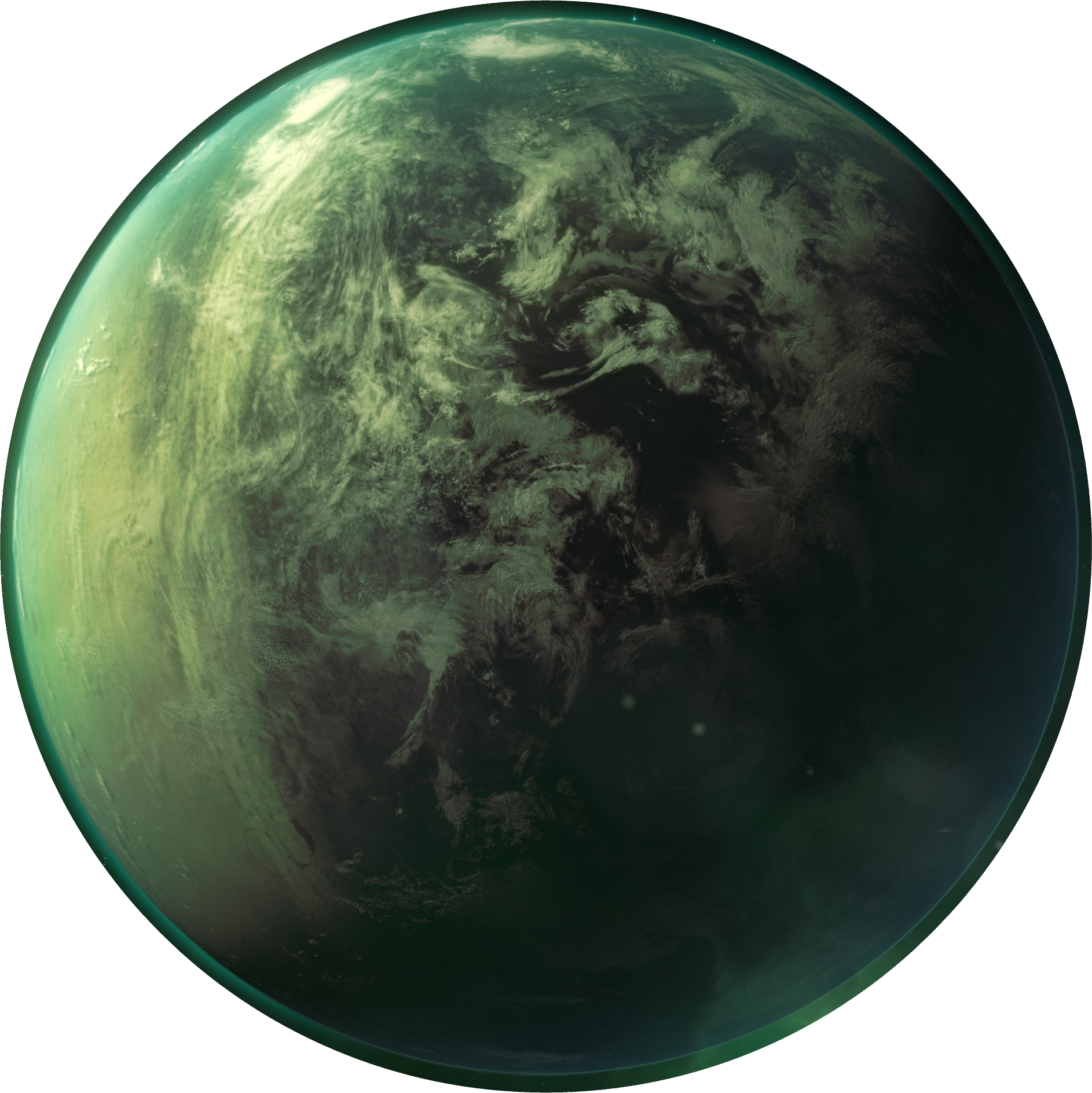 Roku San was a peaceful farming planet with two moons in the outer Colonies. During the Second Bug War the Arachnids invaded the planet forcing the farmers to move into a military base run by the Mobile Infantry.

Roku San contains fertile soil and the Federation uses most of the surface for farmland. The planet was an Earth class planet which must meant that it possibly contained plant and animal life. It was also the planet which held the base Roku San, the place where the Morita 3 rifle was introduced to the Federal Network. Although it was overrun and taken by Arachnid forces, it was only taken because the Sky Marshal shut down the defenses leaving the Mobile Infantry flatfooted.

A critical farming colony for the Federation, Roku San supplies a very large portion of food and raw materials to several systems in the UCF. Due to a checkered history with the Federation, Roku San, and previous Arachnid attacks, the general populace holds predominately negative views of the Federation. The Mobile Infantry maintains a presence on Roku San to combat any future Arachnid attacks. Their garrisons were boosted after the events of Operation Breadbasket. Notable cities: Okayama, Hesper, Clearmont

Roku San was once a peaceful farming colony on the outer rim of Federal space. However, during the Second Bug War, the planet was invaded by the Arachnids and citizens were forced into a Mobile Infantry military base. This base still stands strong to this day.

As a farming planet, Roku San supplied food and raw materials to many other outer colonies. After its attack, several colonies with little or no food supply began to starve. The Federation solved this by redirecting several freight ships to bring food from Strelitzia, as it had an excess after the destruction of Brisch.

Roku San is not notable for many natural or cultural points of interest.

Currently, federal interest in the planet is high. It is a key point for the survival of many outer colonies, and the halting of food production led to food shortage for dozens of colonies. Despite the rather small population, the Federation has dedicated a large amount of Mobile Infantry troopers to the planet in an attempt to reclaim it from the Arachnids.